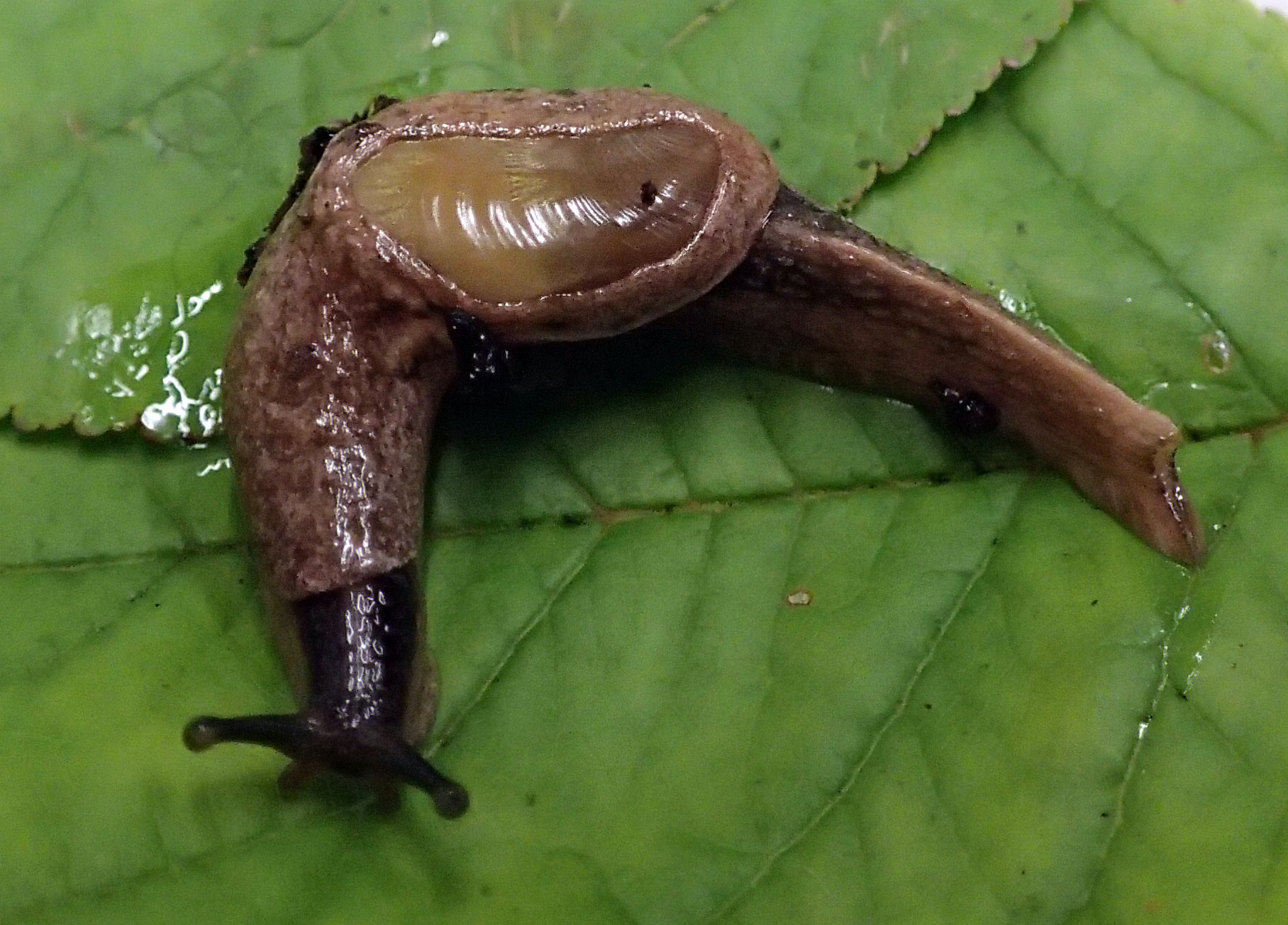 "Accidental Host - The Story of Rat Lungworm Disease" is a medical documentary about a globalizing foodborne parasite that invades human brains and now thrives in tropical areas of five continents, including Hawaii and the southeastern United States. This compelling 53-minute film was shown during an exclusive screening and panel discussion on Friday night at #TropMed21. The film, expected to be launched publicly in 2022, features multiple patient stories and expert interviews shot in Hawaii, Florida and California, and depicts a disease that is virtually unknown to most physicians as well as travelers and residents at risk. “Accidental Host” was produced by Claire Panosian Dunavan, MD, the 2008 President of ASTMH, and a team of veteran, award-winning filmmakers.

Q: What is rat lungworm, and what’s the danger to humans?

Rat lungworm is a nematode of rats that also enters snails and slugs. The microscopic larvae in the second group of so-called intermediate hosts can also infect humans who ingest larvae-contaminated food, for example, undercooked shrimp, snails and especially contaminated leafy greens and other kinds of produce. In some cases, those larvae end up invading the GI tract and eventually migrating, growing and reaching humans’ brains and spinal cords, producing devastating neurologic illness—even death. Unfortunately, the initial period of illness (prior to invasion of the central nervous system) is variable—early symptoms are elusive and non-specific—and diagnostic tests for early detection, which often leads to effective treatment, are not yet available. By the time patients present with characteristic eosinophilic meningitis, treatment may be far less effective than it would have been earlier in the infection.

Q: What made you decide to produce a movie on this particular disease?

Back in 1983, when I worked in southern Taiwan and saw cases of rat lungworm meningitis, the disease was almost a curiosity…a strange, geographically distinct, neuro-invasive, foodborne blight found in residents of Asia and certain Pacific islands. Forty years later, rat lungworm thrives in tropical areas of five continents (North America, South America, Asia, Oceania and Africa), and Hawaii is seeing infections that are particularly severe. Tourists also contract rat lungworm, and we now have homegrown cases in the continental United States. In addition, healthy eating (e.g., fresh fruits and vegetables, especially leafy greens) paradoxically ups the risk of acquiring this infection. Add to that a profound lack of awareness on the part of patients and doctors, major difficulties around diagnosis and treatment, and sentinel infections in children and animals, and I saw a story with many layers.

Q: How much of a risk is this to people? How do you strike a balance between elevating awareness of this disease and overstating a threat?

The risk of exposure in Hawaii is very real because we know that the parasite is present in a high percentage of rats and snails and slugs. Tiny, larval-laden snails tuck away in fresh produce and people can ingest them without even knowing it. Clinically severe cases are probably the tip of the iceberg. Without a test that detects previous exposure, we continue to fly blind with respect to how many people may have suffered milder infections and recovered (or NOT recovered) without ever knowing what made them ill.

As a result, I believe the balance should tip in favor of widespread education of residents (especially parents with young children) and physicians, especially in endemic areas. Believe it or not, while public health officials in Hawaii have been working hard to raise awareness, there are many docs working in ERs in Hawaii and in the mainland United States who know virtually nothing about this disease.

The goal of this film is to educate, not to scare. Education is also needed for visitors to Hawaii, Florida and other places where the parasite is present. Sensible advice? Eat only local produce that has been thoroughly washed. Don’t throw fresh leafy greens into a blender for a Kermit-colored smoothie. Don’t drink from a hose where a snail or slug might hide. Don’t let children play with snails!

Q: Where do we go from here? What do you want to see happen?

First of all, very few physicians today learn much about parasites, period! Here’s one that is already well established in Hawaii and the southeastern United States. Physicians need to stop thinking that parasites are just “over there” as opposed to here in the United States. (See 2019 op-ed in The Hill that I co-wrote with Steve Ostroff.)

In short, by focusing attention on a new, legitimately scary parasite on our own soil, I would like to encourage preventive behaviors on the part of at-risk residents and tourists in many parts of the world and encourage more research on tests—namely in blood and urine as opposed to spinal fluid— that would allow earlier diagnosis and treatment. But first and foremost: Physicians seeing patients who may have visited an endemic area (Hawaiian Islands, Asia, Brazil, Caribbean islands and the list goes on) need to know about rat lungworm.

My goal for distribution of "Accidental Host" is two-fold: Educate healthcare workers and at-risk individuals as well as offer a general-interest documentary for people who are interested in science and the dynamic global ecology of a fascinating parasite.

Human infections due to foodborne parasites are preventable. We should all stay vigilant and informed, not just about rat lungworm, but the next emerging threat.