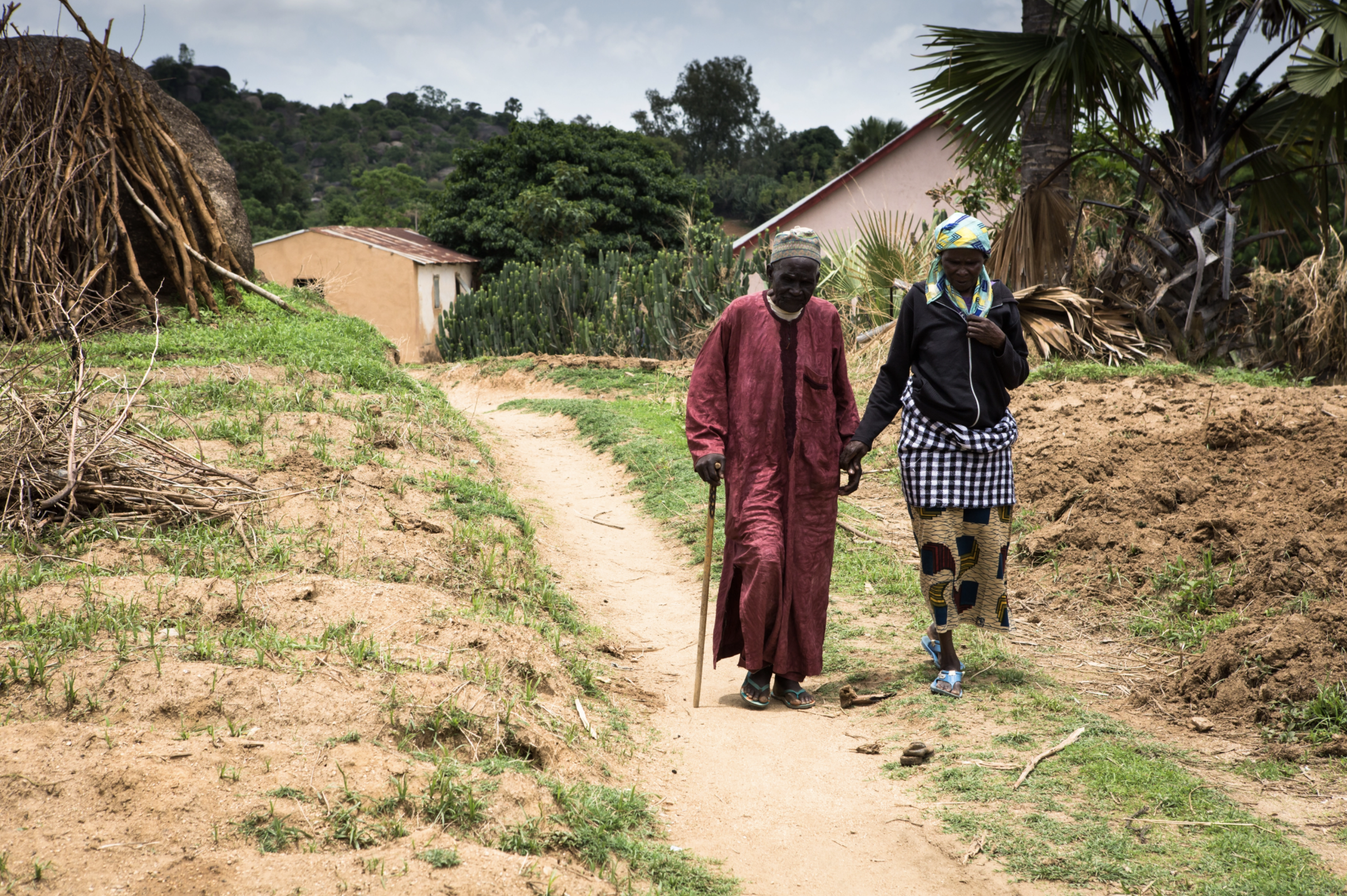 In a new episode of the Global Institute for Disease Elimination’s (GLIDE) podcast Elimination Exchange, Dr Frank Richards of The Carter Center reflects on his four decades of work in river blindness (onchocerciasis) and shares his thoughts on what it’ll take to finally eliminate this disease across all geographies. River blindness, also known as onchocerciasis, is caused by tiny parasitic worms transmitted by infective bites from blackflies that breed in rapidly flowing rivers. In humans, the worm’s embryonic larvae routinely produce eye lesions that eventually can lead to blindness. River blindness is found widely in Africa, and there are isolated pockets of disease in Brazil, Venezuela and Yemen.

You can listen to this podcast on Spotify, Apple Podcasts, and by subscribing to GLIDE’s RSS Feed.

The podcast coincides with the release of new data presented today at #TropMed21 by researchers from The Carter Center and Nigeria's federal and state ministries of health that indicate that mass treatment with ivermectin—a drug that was a workhorse of tropical medicine long before it emerged as a controversial COVID-19 treatment—has eliminated river blindness transmission in two states in Nigeria, the first Nigerian states to achieve this distinction in a country that has the world’s highest burden of the disease.

The findings represent a major milestone in a decades-long effort to eliminate a leading cause of preventable blindness.

“Nigeria is where the fight to eliminate river blindness will be won or lost, which is why we are excited to have evidence indicating that the Plateau and Nasarawa states, with a combined population of more than five million people, appear to be the first in the country to have stopped disease transmission,” said Dr. Abel Eigege, a Program Director for The Carter Center in Nigeria. “It’s taken 25 years of hard work by community volunteers to distribute the medicine, and particularly strong commitments from Nigeria’s Federal Ministry of Health, Merck’s ongoing donation of ivermectin, and many donors and partners. But we are hoping this success can accelerate elimination efforts elsewhere in Nigeria and throughout Africa.”

In a separate presentation, The Carter Center’s Dr. Emmanuel Emukah reported that there is also evidence that disease transmission has been “interrupted” in Nigeria’s Delta State. Interruption is a critical first step towards achieving elimination since it allows ivermectin treatments to be stopped and post-treatment surveillance to be launched before elimination is declared. He also presented evidence indicating that four other Nigerian states may soon reach the interruption stage.

“Ivermectin is of enormous proven value for a number of neglected tropical diseases that are a significant burden for millions of people,” Richards said. “Before ivermectin arrived, we really had nothing to safely treat river blindness. Look at where we are now! Ivermectin has eliminated river blindness from four countries in the Americas, and, in these ASTMH reports from Nigeria, it is showing that it can do so in Africa as well.”

Richards added that such impact is one of the reasons why the developers of ivermectin won the 2015 Nobel Prize in Medicine.