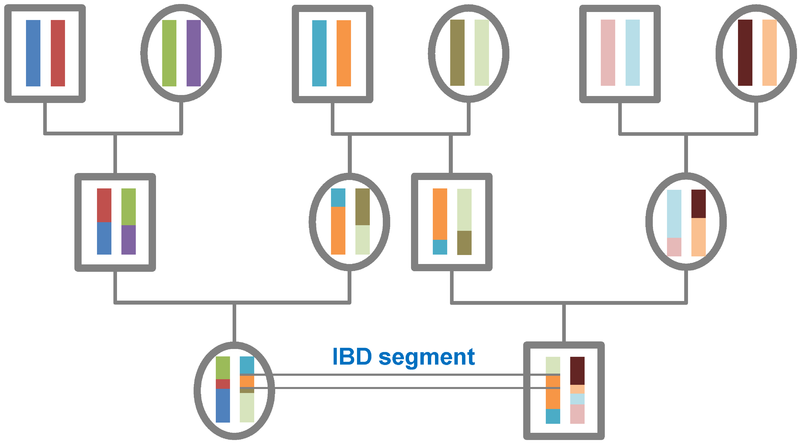 As a global disease impacting more than 200 million people each year, malaria is always a major focus of the ASTMH annual meeting. Thanks in large part to the availability of effective antimalarial treatments, malaria cases and deaths have declined significantly over the past two decades. Unfortunately resistance to front-line drugs is threatening this progress.. Tuesday morning’s session on Malaria: Chemotherapy and Drug Resistance featured a variety of studies investigating the genetic, molecular, and cellular mechanisms of resistance to these frontline therapeutics. Hopefully, understanding how parasites become resistant will ultimately give us the tools to fight back against these “super villains.”

Some of the studies revealed vulnerabilities of resistant parasites that could potentially be exploited in treatment strategies. For example, Dr. Jennifer Small-Saunders found that parasites resistant to the frontline antimalarial piperaquine had increased susceptibility to another drug-- chloroquine. She showed via modeling studies that exposing parasites to chloroquine immediately after piperaquine treatment creates an 'evolutionary trap', suppressing the emergence of resistance. As biologist Lucia Angella of the French National Institute of Health and Medical research pointed out in her exciting, narrative-based presentation, these are stories about “mutations, resistance, and [ultimately] a battle between parasites and humans.”

Rebecca Mandt is a 6th year graduate student in the laboratory of Dr. Dyann Wirth at the Harvard T.H. Chan School of Public Health. TropMed is one of her favorite events of the year.