blog
ASTMH Annual Meeting 2022 / All Blog Posts / But they are right there!

But they are right there! 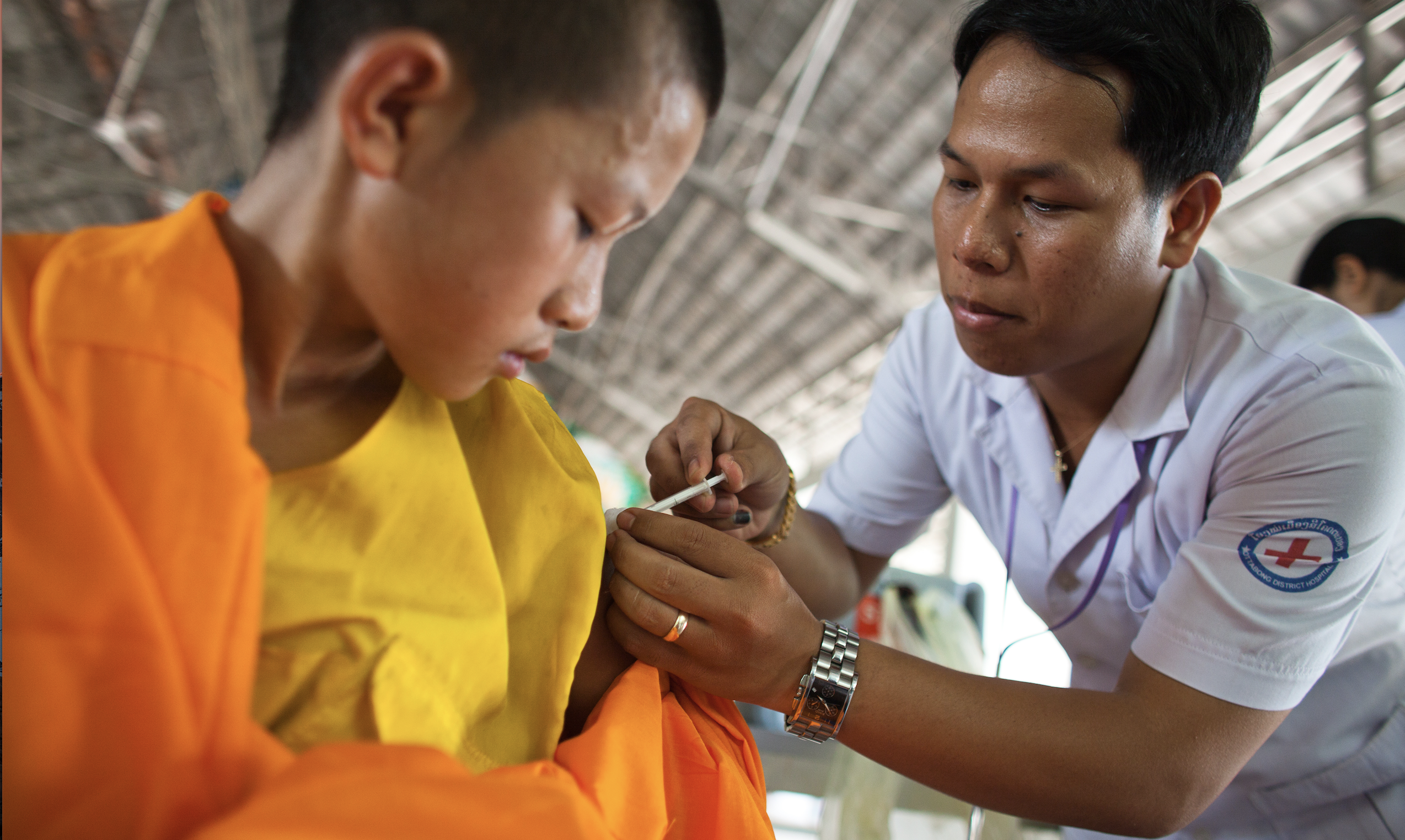 “Vaccinations have reached an 80 to 85 percent plateau. Though the number looks really good, this is hiding the fact that this is not equitably distributed. The one in five children who are not [fully] vaccinated tend to live in clusters,” Dr. Anita Shet from the Johns Hopkins Bloomberg School of Public Health described the vaccine gap in India during the Health Systems Strengthening symposium at TropMed19.

Hospitalized children comprised a large part of these undervaccinated children, who do not receive all the necessary doses of critical vaccines for their age. Paradoxically, these children seeking acute care were particularly vulnerable to poor health outcomes but also tended to be those with the lowest vaccine coverage. In an observational pilot study conducted from 2018 to 2019, her team sought to characterize the burden of missed opportunities for vaccination (MOV) in these children and to explore the risk factors for being under-vaccinated in two Indian hospitals.

They found 65% of hospitalized children were undervaccinated, with 3% being ‘zero-dose’ children who received no vaccines at all. Children aged over four months tended to be more likely to be under-vaccinated. This was likely because children were often lost to follow up by the health care system as they grew older. A lower caregiver education level was also associated with a lower likelihood a child was fully immunized.

At discharge, 1% of the undervaccinated children had been referred for vaccination and 1% had been vaccinated during their hospital stay, leaving a high MOV of 98%.

“This is significant because you would think that they are right there [in the health system], within our reach to get these children vaccinated when they really need it! It should not take too much to get that intervention.”

Dr. Shet said that health care providers reported that they often believed children were too ill to be vaccinated when seeking acute care or vaccines or staff were not available in the inpatient ward. The majority of caregivers told her team that they were open to their child receiving additional vaccinations but reported they were not asked for their children’s vaccination history nor given advice on vaccines or referral services.

Armed with these insights, Dr. Shet’s team is working to design a human-centered intervention to identify and redress missed opportunities for vaccination among children seeking care for acute health issues.