Predicting the Expansion of Lyme Disease: An Interview with Donal Bisanzio 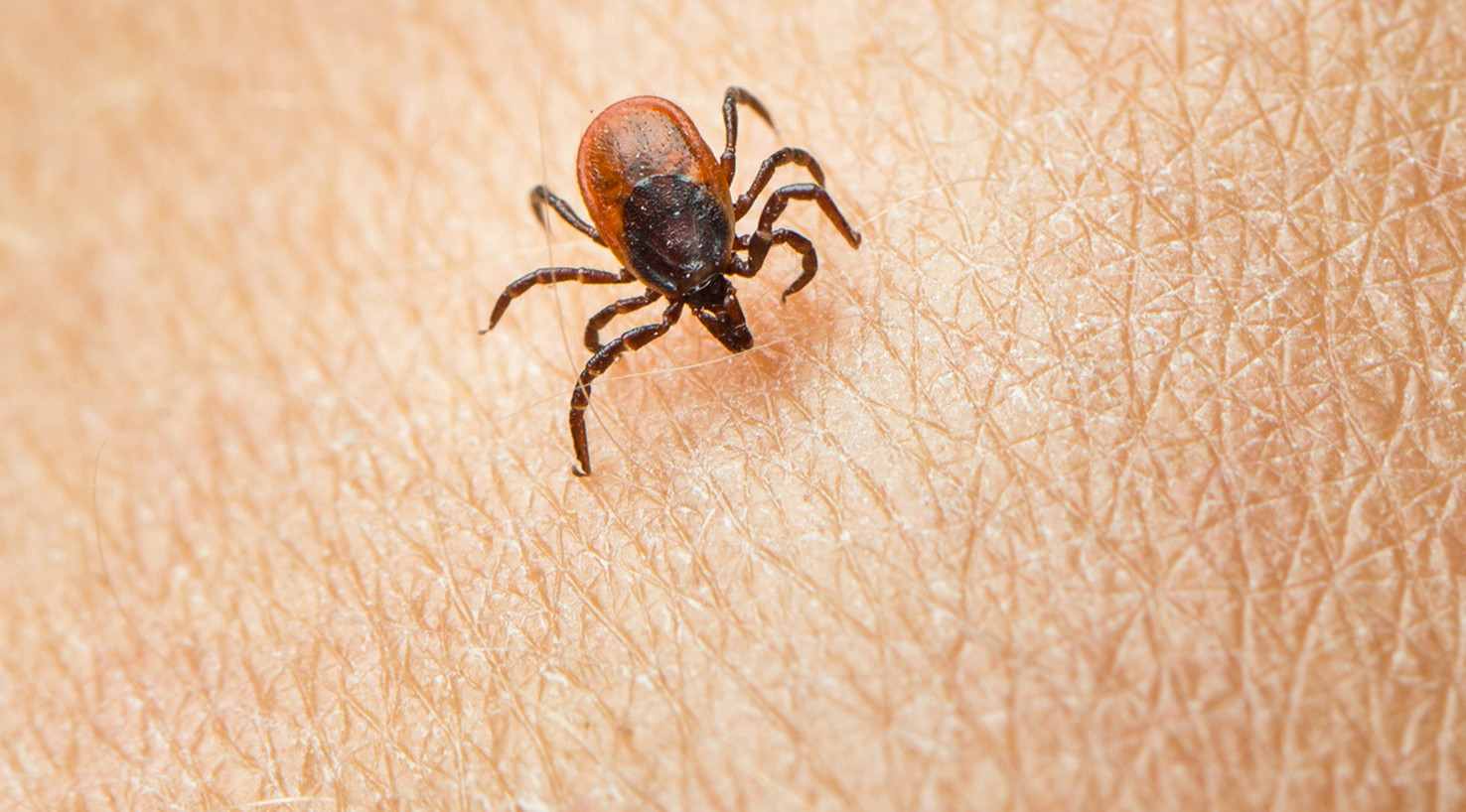 Since 2000, case reporting and the geographic range of Lyme disease have steadily increased in the U.S., with the number of reported cases rising from 17,730 cases in 2000 to 29,513 in 2017. Ninety percent of these cases have been reported in Northeastern states such as New York, Connecticut, New Jersey, Pennsylvania, Massachusetts, Maryland, Rhode Island, and Wisconsin. However, the number of ‘high incidence’ states (states having an annual mean of at least ten confirmed cases per 100,000 people) has risen from nine to 16 during the 2000-2017 period.

This spread to other states has been attributed to the range expansion of the main tick vector, Ixodes scapularis. Although maps showing habitat suitability and expansion of the vector exist, no predictive risk maps show the possible spread of Lyme disease reporting in the U.S.

RTI, in collaboration with Columbia University, built a model to capture the factors that have driven the spatio-temporal spread of Lyme disease in the U.S. from 2000 to 2017 and created a map showing the risk of case reporting. Donal Bisanzio, Senior Epidemiologist at RTI, shares more about this model and how it can guide Lyme disease surveillance efforts.

Can you give an overview of this study? What inspired you and the team of researchers to create a model that predicts the expansion of Lyme disease?

Lyme disease is an emerging public concern in the U.S., similar to other countries in the temperate zone. The number of reported cases increases each year, and cases are being reported in counties that have never had reports of Lyme disease before. One of the main challenges with identifying and treating Lyme disease is that there are many unreported cases. The high fraction of unreported cases is linked with the absence of specific disease symptoms which can bring physicians to a diagnosis. Another important factor causing underreporting is the low accuracy of methods used to test Lyme disease. The Centers for Disease Control Prevention (CDC) estimates that for each identified case of Lyme disease, nine more go unreported. These findings mean that nearly 30,000 cases are reported each year with close to 270,000 unreported cases. Therefore, some counties that are currently considered Lyme disease-free may only have this status due to underreporting.

To identify which counties may be experiencing underreporting, we partnered with our colleagues at Columbia University, Professor Maria Diuk-Wasser and Dr. Pilar Fernandez, to create a map showing counties in which cases should have been already reported. We used publicly available data published every year from the CDC on cases reported at the county-level merged with information on vector distribution, as well as data obtained by satellite surveys to build a model to identify factors affecting the diffusion of case reporting in the northeastern U.S. from 2000 to 2017. The model included 855 counties located in 31 states in the West North Central, East North Central, New England, Mid-Atlantic, and Southern regions of the U.S.

Tell us a little about the study's findings. How did the model's predictions of the spread of Lyme disease over seven years differ from the actual observed data? What are the implications?

Our results found that woodland coverage, presence of the vector, and percentage of people living in the wild-urban interface (a transition zone between wild and settlement areas) of a county are linked with reporting the first case of Lyme disease, which means they are also important factors driving the spread of Lyme disease across the U.S. This has already been shown in other studies, but we have added a new layer of information to our model that takes into account the characteristics of each county’s neighbors.

We found that counties that have the right environmental features and have reported cases before significantly increase the probability of reporting in their neighboring counties. Thus, a county that doesn’t have a suitable environment for transmission can still have a high probability of reporting cases if it is neighboring one or more counties with a suitable habitat and reported cases. Taking neighboring counties into account can be seen as a method for capturing people’s exposure outside their county due to human movement; for example, cases are usually reported in the county where the individual resides, but the disease could have been acquired while they were visiting another county.

Our model was also able to identify many counties that have a high probability of case reporting but were still considered case-free until 2018.

How does this model differ from other models that exist?

When we looked at other models, we noticed that they do not take into account people’s movement between counties. Most people acquire Lyme disease far from their home, but the case is only reported in their resident county. Thus, counties in which the habitat is unsuitable for the disease vector can report cases. In our model, we account for people being exposed to the Lyme disease agent in different counties from where they live. We did this by considering the environmental characteristics of the neighbor counties, such as tick presence and environmental characteristics. The other important difference is the approach that we used to perform the prediction, which was a hybrid between statistical and mathematical models. We first extracted the effect of each factor using a statistical modeling approach, and then used the results from the statistical model to build a diffusion model with a mathematical approach. We believe that our approach is the only two-step modeling method used to predict the expansion of Lyme disease.

How can this predictive model be applied to guide Lyme disease surveillance efforts in the future?

Our study provides a tool that, if updated regularly and expanded geographically, could allow states and counties to develop more specific Lyme disease prevention and control plans, including improved sensitization of the general population and medical community. Counties in which no cases have been recorded could use our model to understand if they are at high risk to start reporting Lyme disease. Additionally, the model can be geographically and temporally expanded and include updated information on the vector expansion, which can allow users to perform forecasting for other counties in the U.S.

This post was originally published on the RTI International blog.