blog
ASTMH Annual Meeting 2022 / All Blog Posts / Where are the women leaders in global public health?

Where are the women leaders in global public health? 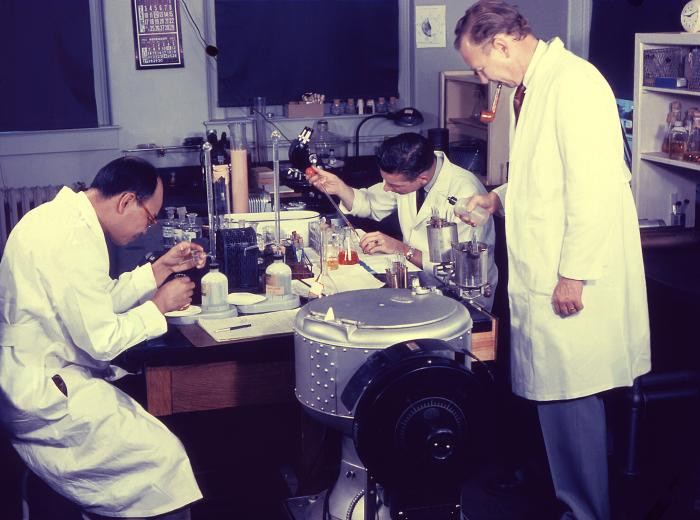 “Where are the women?” Dr. Michele Barry queried at the top of her talk, images of various government and leadership meetings flashing across the projector screens. Sitting in the audience, a Canadian student wondered the same of her own institution’s leadership. A post-doctoral candidate slipped into her seat a few minutes late—she had stepped out to pump breast milk in a nearby bathroom—as she shared in comments at the end of the talk.

Despite making up over 70% of the global health workforce, fewer than 20% of individuals in leadership positions identify as female. Research has shown that a greater proportion of women in leadership correlates with increased public health spending, greater public confidence in the government, and a reduced gender pay gap.

For Barry, addressing the issue of female representation is a top priority. In her talk, she identified several general strategies. The goal, she said, should not simply be “to fix the woman,” but rather to create environments that facilitate women’s participation, such as removing systemic barriers, addressing cultural discrimination, increasing sponsorship, protected maternity leave, and access to childcare.

She also teased a project in collaboration with the Bill & Melinda Gates Foundation called WomenLift Health, a multi-faceted enterprise focusing on transformative change. The initiative will target individual women for career advancement as well as organizational reform and increased visibility for success stories of female empowerment via digital platforms.

She recounted an interaction with the editor of JAMA, where she had challenged him to include more female voices in the journal’s editorials.

“And I said, ‘That’s just bullsh*t!’” Barry declared, gesturing to a slide of female faces from the Women Leaders in Global Health meeting in October, as well as the audience of female researchers, clinicians, and trainees.