Working outside our comfort zone: Fighting NTDs in conflict areas 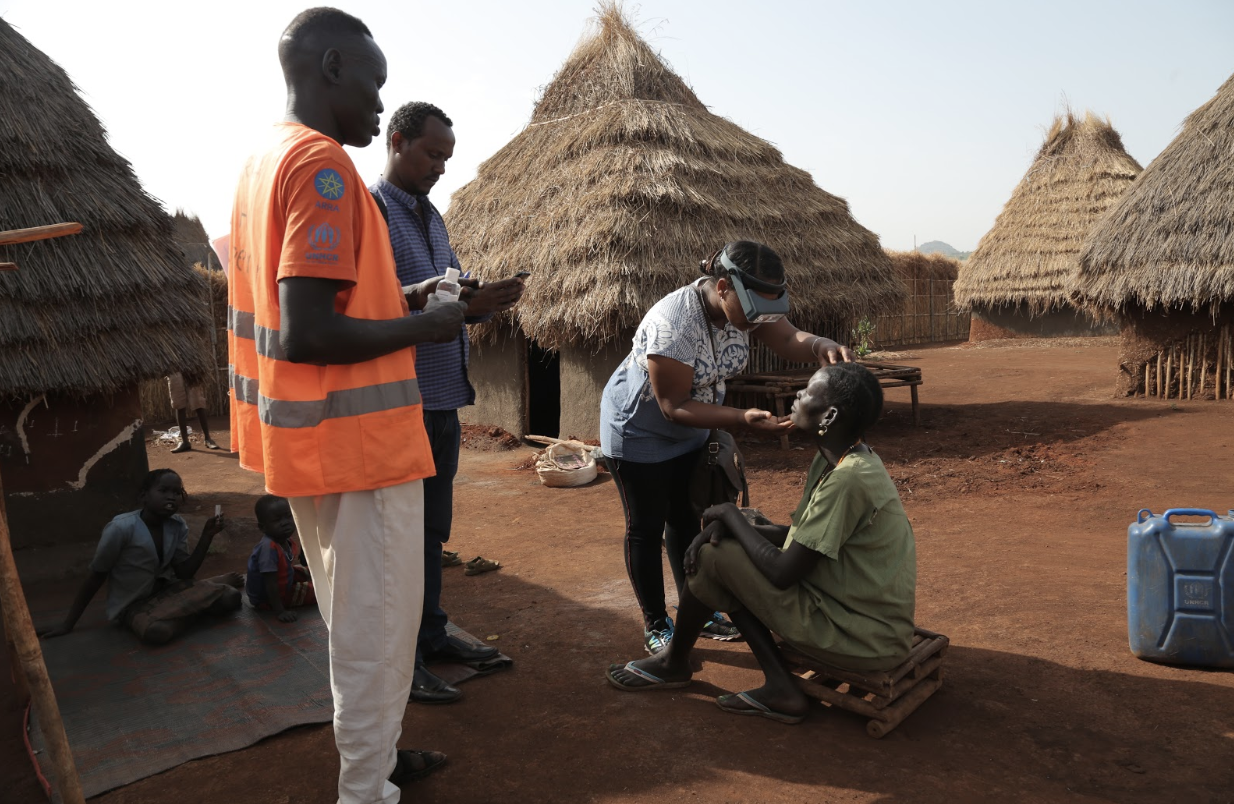 In public health, we like to work with the certainty that comes along with clear protocols, targets, and timelines.

This is particularly true among the community fighting neglected tropical diseases (NTDs). Global efforts to control and eliminate these diseases—which affect about 1 billion of the world’s most vulnerable people—involve massive, carefully-planned campaigns to distribute medicines among at-risk people. To give a sense of scale: In just those countries supported by the U.S. Agency for International Development (USAID), more than 2.6 billion NTD treatments have been delivered since 2006. And treatment is only one aspect; for example, tracking progress against NTDs requires thousands of impact surveys.

Conflict and instability, however, inject a giant asterisk into NTD elimination work. 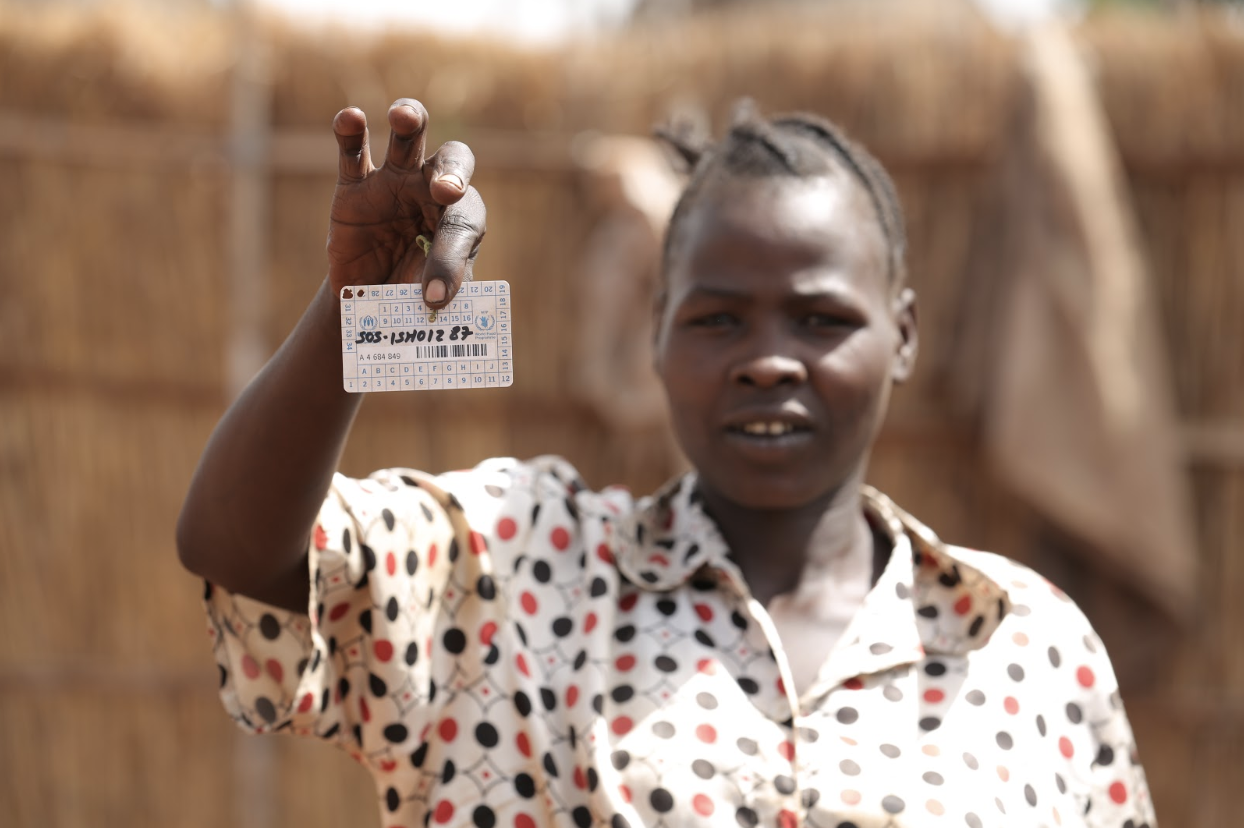 A recent paper showed that half of the 54 countries with the highest burdens of NTDs have “low” or “very low” levels of peace. So, as we move closer to eliminating certain NTDs like lymphatic filariasis (LF) and trachoma as public health problems, finishing the job will require reaching areas that have often been neglected due to insecurity.

To accomplish this while also keeping health workers safe, we’ll need to work with an even higher degree of flexibility, smarts, and strategy, and become more comfortable working with uncertainty. For more than a decade, we have supported USAID’s global NTD efforts, currently through the Act to End NTDs | East program. Here are a few lessons we’ve learned about operating in conflict zones:

These extra considerations undoubtedly come at a cost; operating in conflict zones is not ‘business as usual’ and will require significant investment. Some big questions remain: How do we maximize health worker safety? How do we measure impact in populations that are dramatically expanding and contracting? The answers to these questions won’t always be perfect, but we must get comfortable working without perfect answers while driving conversations that result in practical new policies and approaches.

At a policy level, the NTD-fighting community—from the World Health Organization, to ministries of health, pharmaceutical companies, donors, non-governmental organizations (NGOs), and other key actors—must continue to have disciplined and difficult conversations to answer big questions on conflict and NTDs, and to develop guidelines accordingly. In recent years, these conversations have been met with eagerness and strategic mindsets from all sides — a trend that must continue.

We can work safely in conflict areas, reaching the world’s most vulnerable people with NTD care and prevention. Just look at Yemen: Despite facing incredible challenges, including war and instability, the country eliminated LF as a public health problem this year. It is up to us to be flexible, strategic, and committed to answering the tough questions.

Are you attending ASTMH 2019 and interested in joining the conversation on conflict and NTDs? Check out the ‘Challenges of Implementing NTD Assessments in Conflict Areas and Fragile States’ symposium on November 23 from 10:15am-12:00pm in Potomac B (Ballroom level).

Scott McPherson provides technical and programmatic supervision to USAID’s Act to End Neglected Tropical Diseases | East program, with direct oversight of support to Ethiopia, Mozambique, and Nigeria. He’s also Chair of the International Coalition for Trachoma Control, a coalition of partners dedicated to eliminating trachoma by 2020. Previously, Scott served as Chief of Party for RTI’s NTD programs in Ethiopia, and he also has 10 years of experience working in Kenya, South Sudan, Ethiopia, Nigeria, Mozambique and the West Bank.