By: Joanne Morrison, University of Maryland School of Medicine 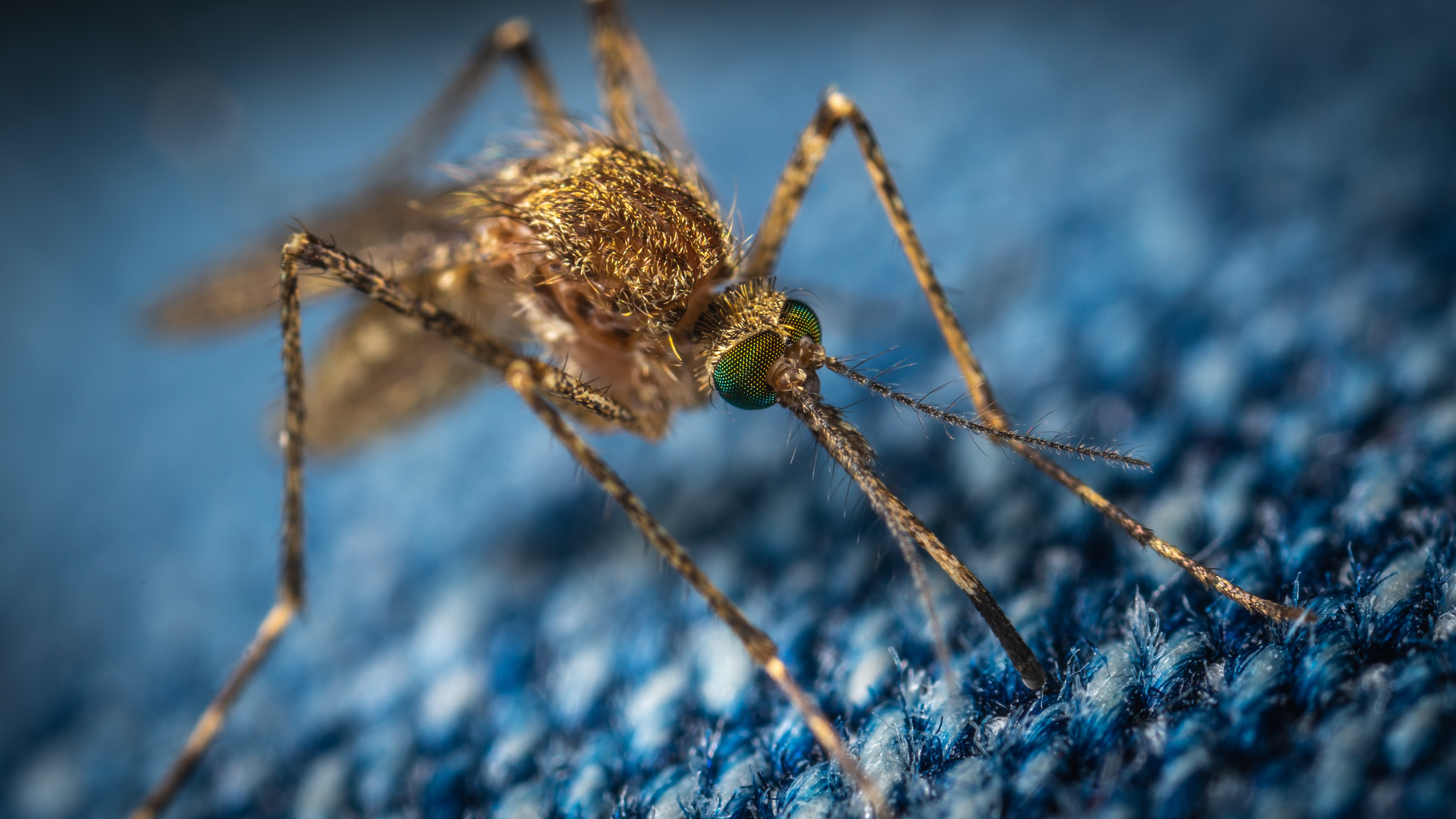 A single vaccine could one day help protect against malaria, dengue and yellow fever, according to researchers at the University of Maryland School of Medicine (UMSOM) who have begun testing an experimental vaccine that is designed to protect against a series of diseases. These mosquito-borne diseases have a severe impact globally, resulting in millions of deaths worldwide.

The experimental vaccine is important, as no vaccine to date offers full protection against malaria, which alone impacts more than 200 million people a year, according to the World Health Organization (WHO). Children under the age of five account for 61% of all malaria deaths worldwide and continue to be the most vulnerable group affected by this disease.

Researchers at the Center for Vaccine Development and Global Health (CVD) at UMSOM have begun a Phase 1 clinical trial for an experimental vaccine called AGS-v PLUS, which targets proteins in mosquito saliva. This randomized, double-blind, placebo-controlled clinical trial will test safety and immunogenicity among small groups of healthy volunteers.

According to Matthew Laurens, MD, MPH, Associate Professor of Pediatrics and Principal Investigator for the clinical trial, the current vaccine follows an earlier four-peptide version of the vaccine tested at the National Institute of Allergy and Infectious Diseases (NIAID), part of The National Institutes of Health (NIH). The current vaccine that CVD is testing includes five peptides in efforts to train the immune response to recognize and target components of mosquito saliva, which may prevent diseases carried in mosquito spit glands. These diseases are transmitted to humans when mosquitoes bite and use their saliva to lubricate human skin and facilitate mosquito ingestion of human blood. Additionally, the vaccine may also reduce the lifespan of the mosquito that bites the vaccinated person.

“The concept that one vaccine can simultaneously impact multiple diseases carried by mosquitoes has huge potential implications for global health. Diseases carried by mosquitoes disproportionately affect the impoverished, and frequently resurface and resurge due to environmental conditions that may relate to climate change. An effective tool to combat these deadly diseases could prevent around 700,000 deaths annually,” said Dr. Laurens.

AGS-v PLUS is developed by Imutex Limited, a joint venture between two UK-based companies, SEEK and h-VIVO. The clinical trial is currently funded by the Department of Health and Social Care in the U.K. and sponsored by the National Institutes of Health.