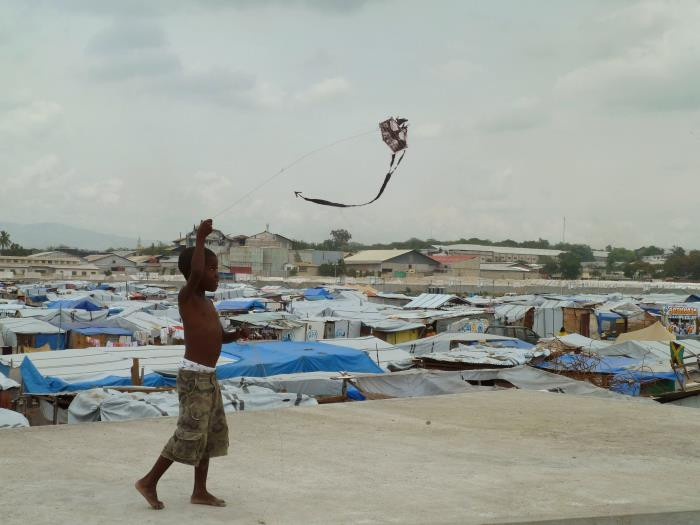 Researchers and practitioners combating cholera have several tools in their arsenal to fight the disease including water, sanitation and hygiene (WASH) interventions and oral cholera vaccine. However, we continue to see millions of cases every year. Dr. Kate Alberti of the World Health Organization presented the Global Task Force for Cholera Control (GTFCC) Roadmap to 2030 which aims to stop cholera as a public health threat in at least 20 countries. She points out that cholera risk is rising due to climate change, population growth, and urbanization and this will lead to an increase in the population at risk for cholera. The Roadmap has three aims, but the biggest divergence from the status quo is the hotspot approach to cholera control which focuses efforts where the risk for cholera is highest rather than targeting entire countries. The symposium at TropMed18 focused on specific populations that are especially vulnerable to cholera and what should be done to deal with these special cases. A common theme was the recommendation to use vaccination for prevention while water and sanitation conditions are improved.

The presenters discussed two categories of barriers to cholera control: physical and residential. Children with Severe Acute Malnutrition (SAM) and pregnant women are two classes of individuals at particularly high risk in terms of cholera treatment. Dr. Rupa Narra of Baylor College of Medicine described the overlap between areas that are cholera-prone and food-insecure, and how children with SAM often have unreliable signs of dehydration. She called for more research on cholera in those with SAM, improved surveillance, and the creation of specific guidelines for treatment based on local resources. Pregnant women face similar challenges that often lead to loss of pregnancy, as discussed by Dr. Iza Ciglenecki of Médecins Sans Frontières. It is difficult to diagnose dehydration in pregnancy and even when diagnosed cholera treatment centers (CTC) do not know how to deal with delivery. She presented work showing the need for specialized CTCs equipped to deal with pregnant women. In both populations the speakers recommended targeting them for vaccination.

There are also groups at higher risk for cholera based on their residence, in this case prisons and conflict zones. Dr. Eric Mintz of the Centers for Disease Control and Prevention showed data on 44 outbreaks reported from prisons in 18 countries from 2000 to 2017. He described a vaccination campaign in Haitian prisons and suggested this as a strategy to prevent outbreaks while conditions are improved. Similarly, vaccination has proved useful in refugee settings as described by Dr. Natalie Roberts of Médecins Sans Frontières. In both cases the increased risk is due to overcrowding, poor sanitation and hygiene, and limited access to prevention and control measures.

While all speakers recommended vaccination, they warned that campaigns are not simple to plan, carry out, or monitor. The ability to recognize and adapt to the specific needs and constraints in these vulnerable populations is going to be essential to meeting the Roadmap goals.