Amidst Grim News from Ongoing Outbreak in the DRC, a Ray of Hope: Four Experimental Drugs Show Promise in Treating Ebola Virus Disease 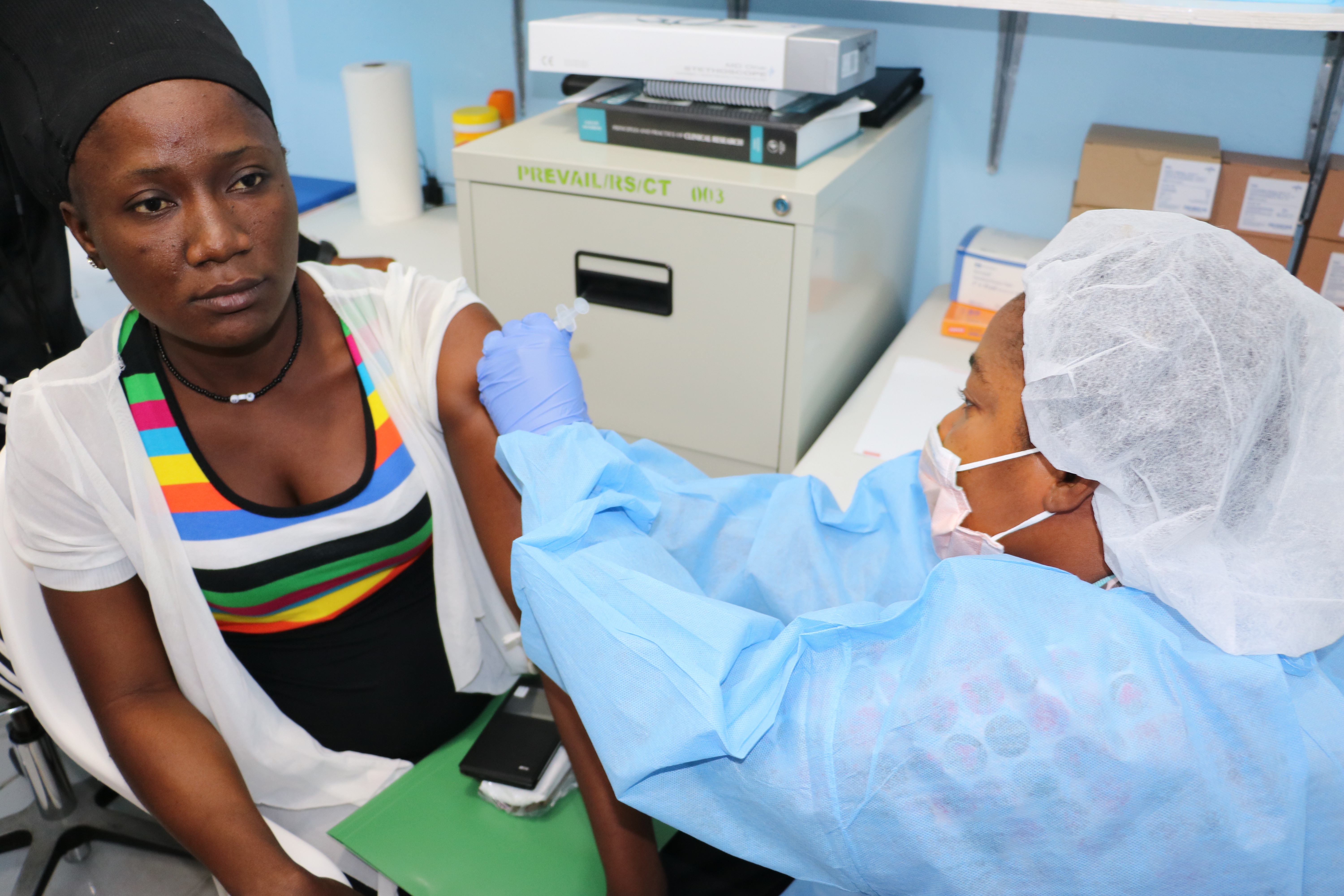 Fischer was speaking at a session whose title was “Ebola: Has the Tide Turned?.” From his grim recitation of the latest stats from the frontline, the answer might seem to be a resounding “no.” While most previous outbreaks in the DRC were relatively rapidly contained—and were in many ways models of effective response—the most recent outbreak in a more unstable part of DRC continues, and with fears that it could still get worse.

But Fischer said that, when examined from the perspective of progress in developing new drugs and vaccines against this deadly, transmissible disease—for which, just four years ago, there were neither—the fight against Ebola has improved dramatically.

Fischer presented evidence from the initial outbreak earlier this year in the DRC in which 43 percent of patients who received “investigational” treatments—therapies that are under development but have not yet been approved—survived. He said that, if one excluded patients who were so sick they died within 24 hours of being admitted for treatment, the fatality rate was 32 percent. While promising, Fischer cautioned that controlled clinical trials, the planning of which is underway and which he hopes will soon start, are the only way to know for sure that the drugs are working. He added that thus far, all of the therapeutics appear to be well tolerated by patients.

Fischer discussed four different therapies now being assessed for treating Ebola that have been made available to patients in the DRC under the World Health Organization's Monitored Emergency Use of Unregistered and Investigational Interventions (MEURI) for Ebola Virus Disease program:

— REGN-EB3, another mixture of MAbs;

— Remdesivir, which is an anti-viral drug.

He said that each of the therapies, based on very limited evidence amassed thus far, come with certain challenges, but potential benefits as well. For example, ZMapp has amassed the most evidence of efficacy, but it requires a prolonged infusion to administer. The REGN-EB3 treatment and MAb114 are single-dose treatments, while Remdesivir requires daily administration for 10-14 days, but with the advantage is that it should be active against all strains of Ebola. However, WHO officials want to see more evidence of REGN-EB3‘s use in clinical trials.

The urgent need for new tools is underscored by the uncertainty that now surrounds the latest outbreak in the DRC, where the proliferation of armed groups has made it difficult to track infections. At the beginning of the session, ASTMH Scientific Program Chair Daniel Bausch, who heads the United Kingdom’s Public Health Rapid Support Team and is an Ebola expert, said containing the current outbreak is critical, or the world “risks going back” to the catastrophic situation that unfolded in West Africa in 2014, confronting “20,000 or 30,000 cases of Ebola.”