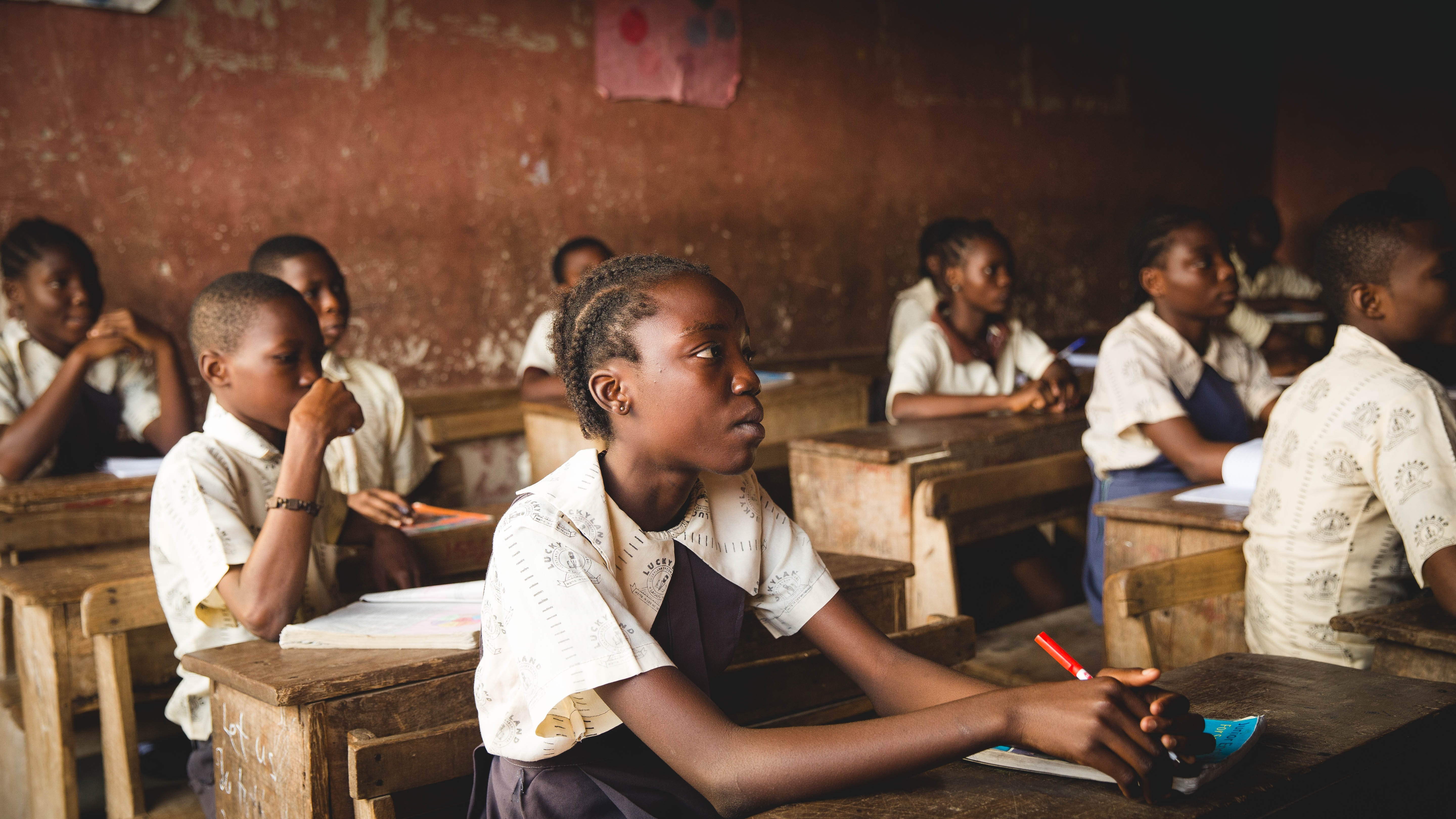 Scale-up of malaria interventions over the past decade has dramatically reduced P. falciparum infections throughout much of Africa - but has achieved surprisingly little in some regions.

Focussing on gametocytes as the key to transmission, Dr. Andrea Buchwald from the University Maryland School of Medicine’s (UMSOM) has approached this challenge by developing a dynamic compartmental model to assess the impact of school-based seasonal malaria chemoprophylaxis on parasite carriage in high transmission settings.

Failure of standard malaria interventions to target gametocytes – the parasite’s sexual stage - may be key to parasite persistence in high transmission settings: Malawian school age children had much higher levels of gametocyte carriage than other age groups and, in simulations, were predicted to be responsible for most human-to-mosquito transmission of P. falciparum.

Based on these findings, Dr. Buchwald simulated how seasonal malaria chemoprophylaxis would impact parasite carriage in different population sub-groups. Her

model comprises a series of ‘snapshots’ – a simulated population of data points – each dependent on the preceding one, like frames in a movie reel.

Key to the model: transition rates that define the probability that data points pass between model compartments - for example, from asymptomatic to symptomatic malaria.

Her model predicted that 47.5 % coverage with 6-monthly seasonal malaria chemoprophylaxis in school-age children reduces community-level parasite carriage by 35% one year following the intervention – an impact nearly on par with the 56% reduction achieved through long-lasting insecticide treated nets, estimated in a recent meta-analysis. Targeting gametocytes through school-based chemoprophylaxis may be a much needed breakthrough that can meaningfully reduce malaria in settings of persistently high transmission.