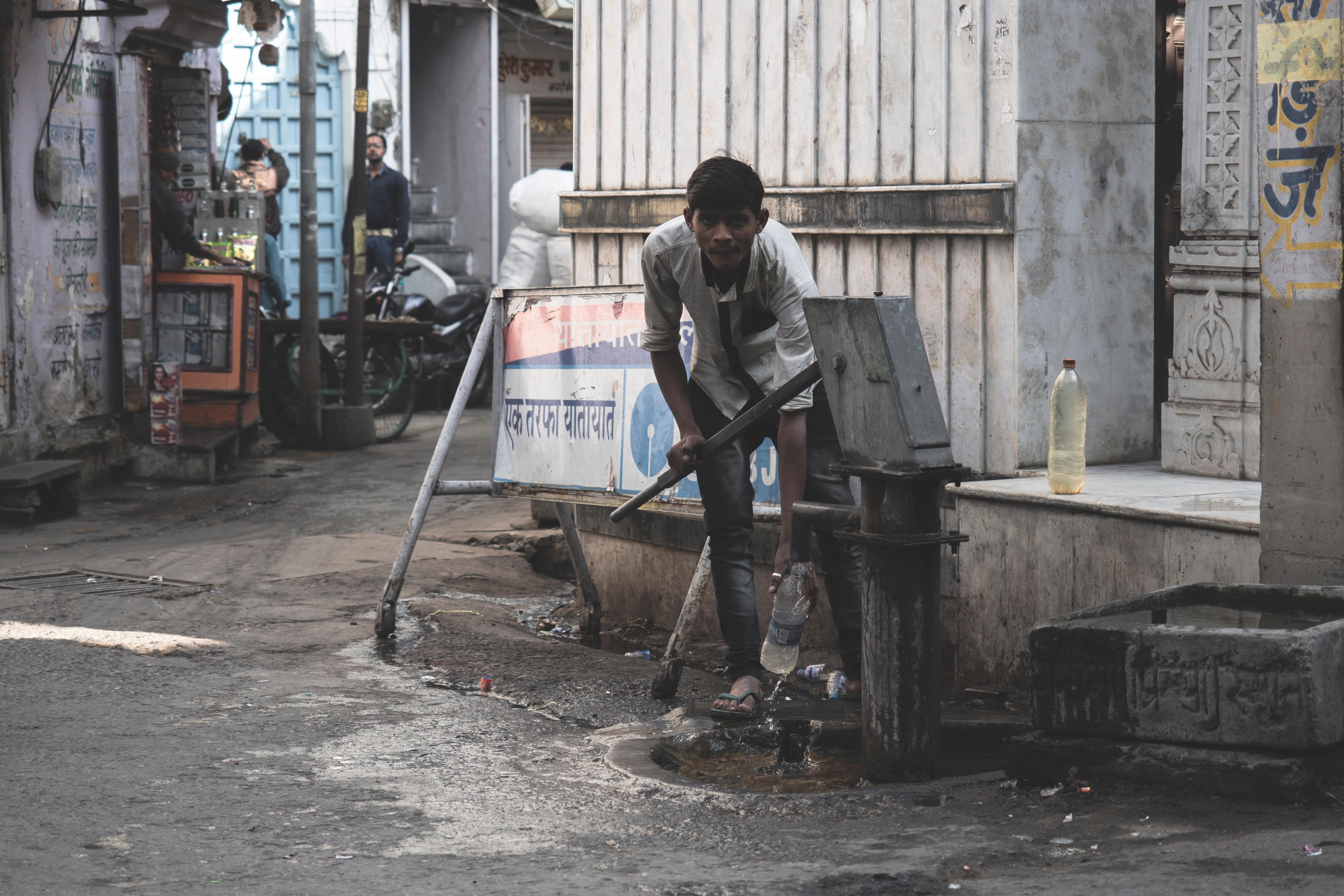 This blog was written by Mark Jones of Johns Hopkins Bloomberg School of Public Health, an early-career attendee to TropMed18 and guest blogger.

Cholera, though thought by many to be a problem of the past, is still affecting a huge number of vulnerable people around the world. In a session at TropMed18, speakers discussed outbreaks of cholera in Zanzibar, sub-Saharan Africa, Haiti, and Bangladesh.

The diverse studies all pointed back to one common theme: in the effort to end cholera, oral cholera vaccines (OCV) are an essential tool.

The use of oral cholera vaccines, in coordination with the improvement of water supply, sanitation and hygiene, provides researchers with a tool to intervene during outbreaks and in regions with recurrent infections.

Dr. Louise Ivers, Executive Director for Massachusetts General Hospital Global Health, spoke about her work on OCV in Haiti that has added to our knowledge of the presence of long-lasting immunity and has emphasized the differences between one- and two-dose strategies to combat the disease. Her group’s work has demonstrated that two doses of a bivalent killed vaccine (which includes two strains of V. cholerae) provided protection for up to four years, while one dose could protect in this population for 12 months. While two doses are ideal to prevent an outbreak, this work also shows that if an outbreak has already begun, a single dose of vaccine would protect against further transmission. (https://doi.org/10.1016/S2214-109X(18)30284-5)

Dr. Elizabeth Lee and a group of researchers at the Johns Hopkins Bloomberg School of Public Health (JHSPH) explained that, using a modeling approach that integrated metrics from previous studies, they were able to predict the best strategies for deploying vaccine in sub-Saharan Africa. In a separate study, Dr. Qifang Bi, also at JHSPH, looked at cholera in Zanzibar. Dr. Bi’s findings revealed differences in the prevalence and distribution of the disease found on the two main islands comprising Zanzibar, off the coast of Tanzania. (https://doi.org/10.1093/infdis/jiy500)

These sorts of mapping and modeling efforts can inform policy and ensure that appropriate interventions are implemented. However, they rely heavily on existing studies to provide accurate metrics, as all projections are based off of current data. Improved data on long-term protection like those presented by Dr. Ivers, along with cholera surveillance data from countries that have already deployed vaccine, are essential to improving these models.

The speed, duration, and magnitude of response to OCV can vary based on a number of factors. Dr. Ana Weil, of Massachusetts General Hospital, presented evidence that there are specific bacterial profiles in the gut that are linked to robust immune responses to OCV. Additionally, Dr. Brie Falkard, also of Massachusetts General Hospital, illuminated the role of environmental enteropathy--a condition resulting in inflammation and structural changes in the gut--can have on a person’s immune system’s responses to oral cholera vaccines. Both the existing population of microbes in the gut and the presence of enteropathy can play a role in a person’s immune response and hamper a vaccine’s ability to protect against the ravaging disease.