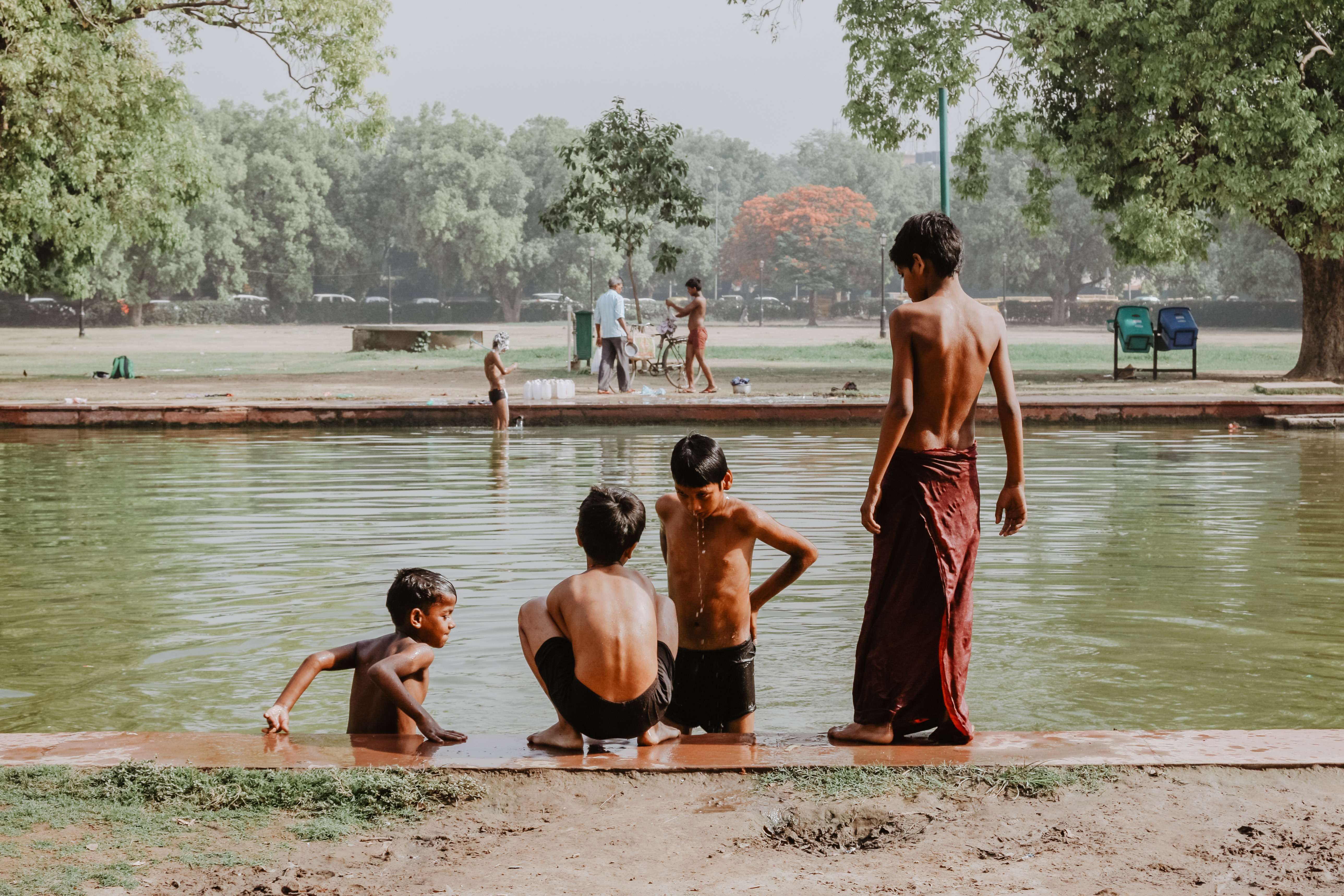 On Friday, September 8, 1854 a week after a devastating cholera outbreak struck London, Dr. John Snow removed the handle from the Broad Street water pump to stop the flow of contaminated water. With that iconic act, the outbreak that had killed nearly 700 people quickly tapered off. However, pandemic cholera continues today, as forceful as ever.

WHO estimates that each year from 1.4 to 4.0 million cholera cases and from 21 to 143 thousand cholera deaths actually occur. In 2017, 34 countries reported over 1.2 million cholera cases and 5,654 cholera deaths. In 2008 and 2009, a cholera outbreak in Zimbabwe caused over 128,000 cases and 5,600 deaths; this September, cholera returned to Zimbabwe where it has already cased thousands of cases and dozens of deaths. The ongoing cholera outbreak in Haiti that has lasted 8 years has killed nearly 10,000 people.

Today’s problems are more complex, but new tools, including cholera vaccines, and the ability to rapidly collect and analyze data, and a new initiative from the WHO entitled “Ending Cholera: Global Roadmap to 2030” will allow us to prevent and control cholera outbreaks more effectively. A session on Wednesday morning, “Reducing Cholera Illnesses and Deaths in the Most Vulnerable Populations,” includes an overview of the Ending Cholera initiative, and presentations on cholera and severe acute malnutrition, cholera in pregnancy, and cholera outbreaks in populations displaced by conflicts and in prisons.