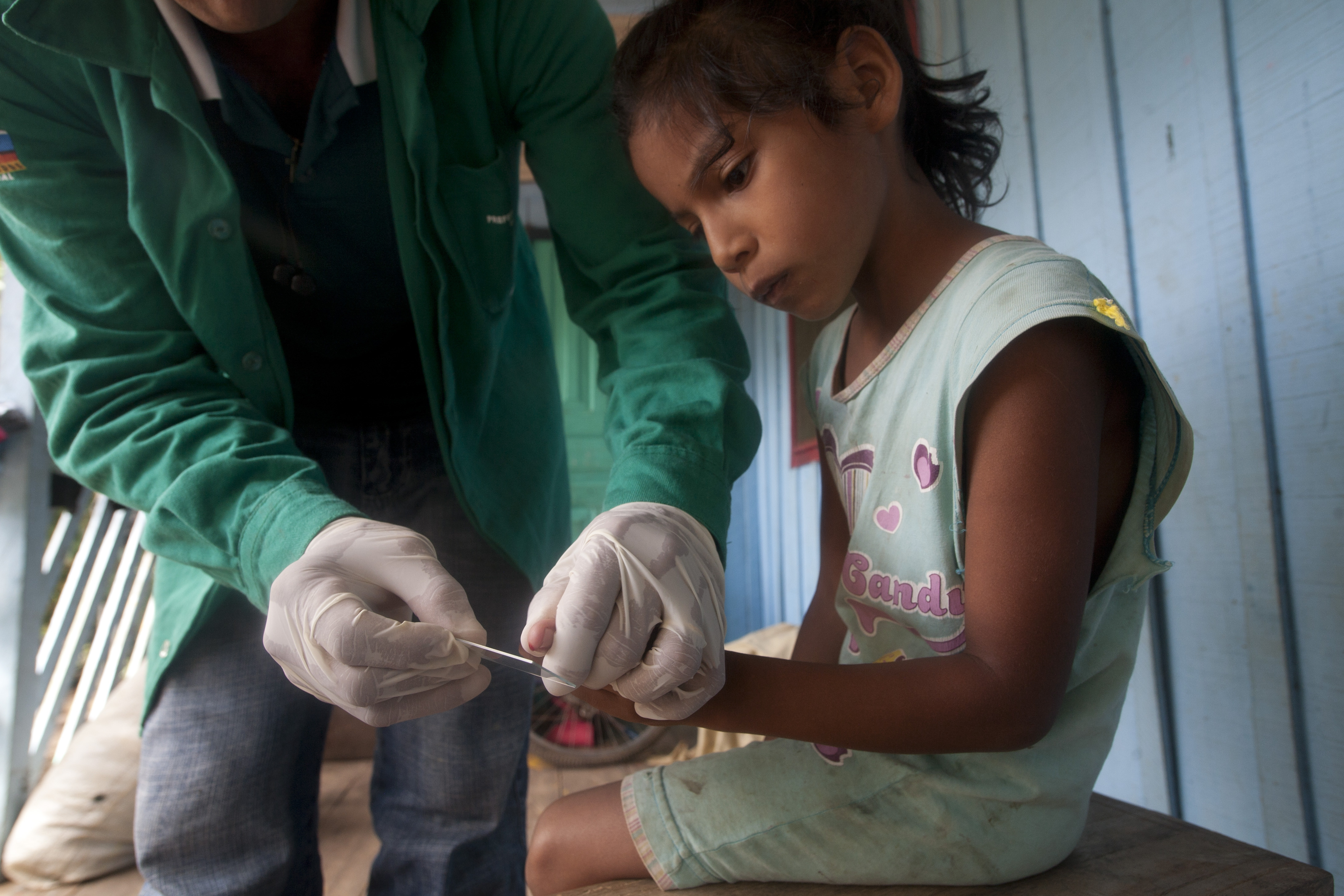 Discovering the next generation of anti-relapse compounds

So far, most medicines for malaria target the pathogenic blood stages and treat the symptoms of the disease. This makes sense. It’s imperative to deal with the immediate suffering of a patient before looking at how to prevent future suffering. Yet, if malaria is to be eradicated, a broader range of medicines with different profiles is needed, not least medicines that can stop the relapse of malaria caused by the Plasmodium vivax parasite.

This species of parasite can remain dormant in the liver in a form known as the hypnozoite, which remains untouched by blood-stage treatment. As P. vivax is responsible for most of the cases of malaria in Southeast Asia and South America, improved medicines will be needed, if malaria is to be eliminated in these regions.

This year marked an important milestone in efforts to develop new medicines to prevent the relapse of P. vivax. With approvals from both the US Food and Drug Administration and the Australian Therapeutic Goods Administration, Krintafel/Kozenis* (tafenoquine) became the first new medicine granted regulatory approval for this indication in more than 60 years. The single-dose anti-relapse treatment was originally synthesised by scientists at the Walter Reed Army Institute of Research and then later developed by GSK and MMV. The partnership is now working to ensure this new single-dose and potentially transformative therapy reaches patients in need.

Krintafel/Kozenis is an 8-aminoquinoline which, like primaquine, the only other medicine approved for this indication, bears the risk of causing haemolysis in patients who have severe glucose-6-phosphate dehydrogenase (G6PD) deficiency. It will thus be used in combination with a quantitative G6PD deficiency enzymatic test. Krintafel/Kozenis plus the test will help make malaria elimination possible in areas where the prevalence in G6PD deficiency is low. In areas where G6PD deficiency is more prevalent, the inability to cure some patients with this drug, or with primaquine, will leave a reservoir of infection that could undermine malaria elimination efforts. New medicines are urgently needed to fill this gap.

Research on relapsing malaria has fallen behind that of acute malaria due to the lack of robust and reliable in vitro liver stage assays to, first, allow testing of large compound libraries (to find starting points, “hits”) and, second, to support medicinal chemistry (to optimize “hits” to candidate drugs). Recognising this unmet need, MMV has been actively working over the last few years with its partners and the Bill & Melinda Gates Foundation to develop such assays. Impressive progress has been made.

In 2016, Dr. Jetsumon Sattabongkot Prachumsri, Mahidol University, Thailand, (currently an ASTMH Councilor) and her group became the first to test 30 MMV portfolio compounds in a P. vivax infected in vitro assay. These data enabled the MMV team to prioritize a chemical series for which only rodent liver-stage activity was known. The unique element of the assay is that it uses a homogenous cell line that can be cultured in the lab, which means we are not limited by the supply of cells from donors. The data has already helped confirm the liver-stage activity of several translational compounds, such as M5717, a compound being developed by Merck KGaA and MMV. This P. vivax liver-stage assay is currently under further development to increase throughput and allow screening of larger libraries.

Meanwhile, Prof. Dennis Kyle and his group at the University of Georgia, USA, have developed a high throughput P. vivax liver-stage assay using human primary cells. Sporozoites (the infectious form of the parasite) are supplied by Prof. Francois Nosten’s laboratory at the Shoklo Malaria Research Unit, Thailand and Dr Benoit Witkowski’s team at the Institute Pasteur, Cambodia. Using a 384-well plate assay, the team has now been able, for the first time in the history of P. vivax research, to screen a couple of small-scale library of chemical entities representing around 30,000 data points. Some potential radical cure hits have already been identified and are currently under chemical optimization for potential progress into a full drug discovery programme. If all goes well, this means that a clinical candidate for P. vivax radical cure could enter the malaria drug pipeline in the next 4 years.

It’s an exciting time to be involved in P. vivax research. Initiatives like these are now paving the way towards larger screening campaigns that could ultimately identify the next-generation of anti-relapse compounds to help put a stop to malaria relapse for good.